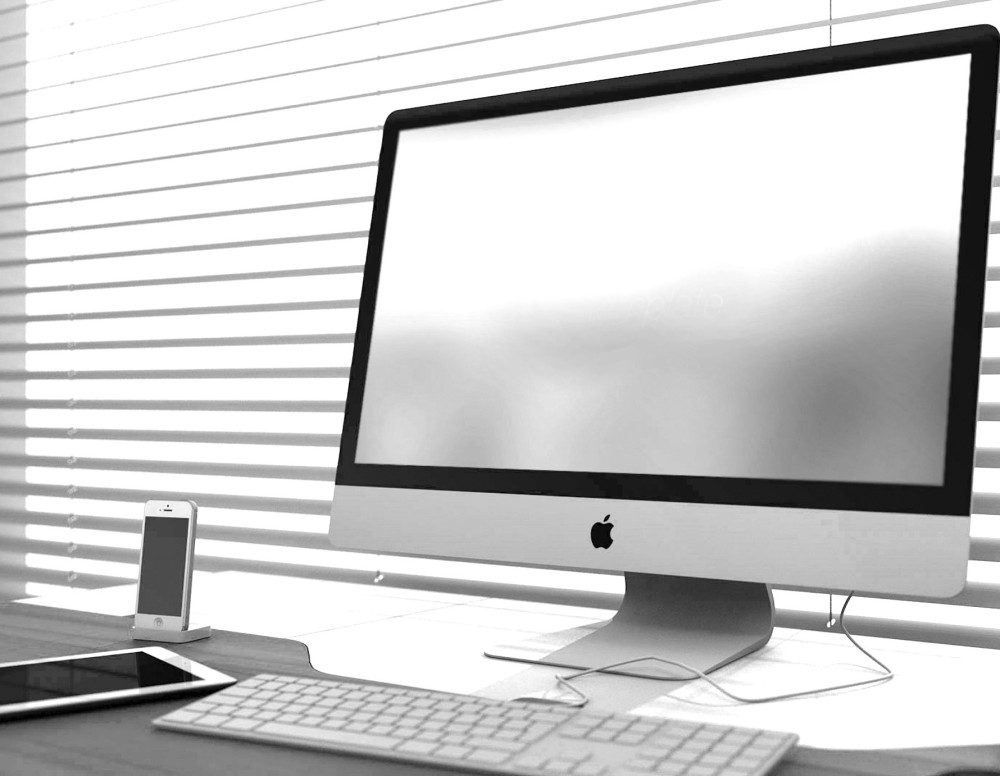 “Until now, brands that wanted to put video ads on Instagram were limited to 15-second clips, the same length of video that users were able to post themselves with their own original content. Now, in order to appeal more to bigger brands and (hopefully) bring in more ad revenue, Instagram is offering the option for 30-second ads.

“Instagram stated that the longer ads would give promotional vignettes “a more cinematic feel.” Ads will be integrated with Instagram’s recent orientation update, allowing portrait and landscape photos in addition to the traditional Instagram square. Because of this change, users can expect to see overlap between ads that appear on Instagram and those seen in other media, such as television spots and online video ads, due to creators having more options and flexibility with the ads they are making.”

“Now that Instagram is opening up its doors, there is a lot of pent-up demand. The rollout of new features over the coming months means that by the end of 2015, Instagram will have a host of new ad products for advertisers both large and small. In particular, Instagram advertisers will be able to use a full slate of Facebook targeting tools, including the popular Custom Audiences feature. That will be a key drawing card.”

“Instagram has announced that, as of September 30th, self-serve advertising will be available to all users. In addition, Instagram will make its advertising platform available to an increased number of countries across the globe.

“Previously, Instagram advertising was only available to a limited number of major brands. Making it available to all users is a significant step for the company, which means more revenue and new opportunities for businesses to promote themselves.

“The Instagram ads platform will run on the same technology that powers Facebook’s ad infrastructure. Similar to Facebook ads, Instagram advertisers will be able to target their posts to specific demographics and personal interests.”

“Google and Twitter are teaming up to create their own open-source version of Facebook’s rival Instant Articles platform, according to a report by Recode. Google and Twitter will be developing the open-source project with the hopes that other tech companies will adopt their platform. It is believed to launch later this year with a handful of publishing partners already lined up.

“The main differentiator between this project and Facebook’s is that Google and Twitter won’t be hosting content themselves; rather, the user will click on a link which will then open up a cached “snapshot” of the webpage. For users, it should be functionally similar to Instant Articles, but publishers will be happier with the service as they will continue to host their own content.”

“Facebook has loosened the reins on its live-streaming video feature, giving access to people with verified profiles.

“Facebook launched its live-streaming feature in August, but only within its Moments app, which meant that only public figures with verified Pages could broadcast live streams. That move was seen as testing the waters already navigated by Periscope and Meerkat, the live-streaming apps that rose to prominence during the early part of this year.

“Now, Facebook is diving in deeper, while still maintaining a good bit of control. Facebook is now touting its Live feature as a tool for journalists, and it’s likely that it will prove very popular among that group.”